We are a team of six journalists who travelled to the most depopulated regions in France, Spain and Italy. Our goal was to report on the lives of young people who have chosen to stay in these areas despite the fact that, according to a recent UN statistic, two thirds of the world’s population will be living in urban areas by 2050.

This project was selected as part of the Reporters in the Field grant, financed by the Robert Bosch Stiftung and organised by n-ost. 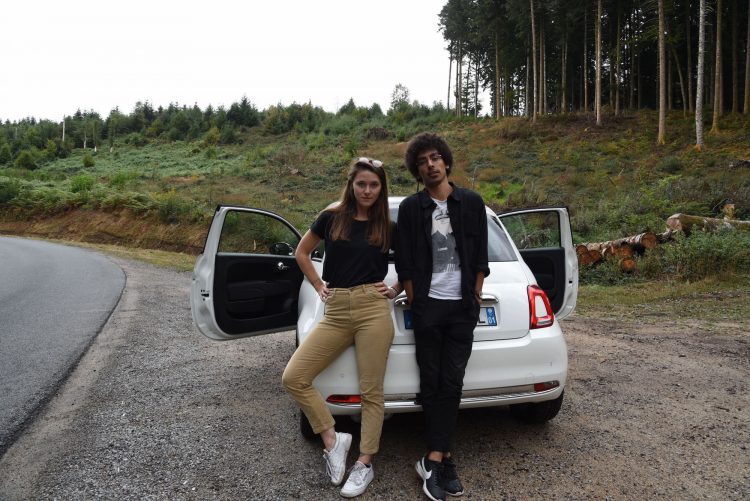 Safouane Abdessalem is a Franco-Tunisian journalist. He has written for the European magazine Cafébabel, national newspaper l’Humanité, the investigative pure-player Marsactu and the local paper La Provence. He has experience in filmmaking, and is interested in societal and cultural topics.

Lara Bullens is a multimedia journalist based in Paris, France. She is a full-time reporter for Brut, a digital news platform focusing on social justice issues. Her geographical focus is mainly turned towards the UK, Switzerland and the Netherlands, while her topics of interest include subcultures, gender, society and inequality. She has previously worked for NewsMavens, Intern Magazine, Streetpress, Cafébabel and the BBC. 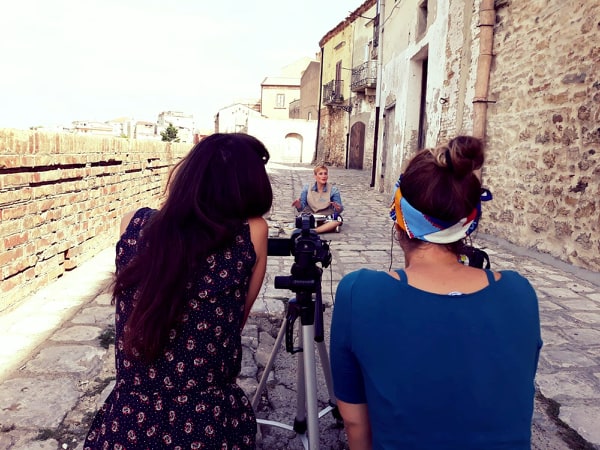 Veronica Di Benedetto Montaccini is an Italian journalist based in Rome who covers migration, European affairs and societal issues. She is currently working for The Post Internazionale. She is addicted to photography and filmmaking, and has published her stories in national newspapers like La Repubblica, Left, Vatican Radio and Cafebabel.com. She has experience in investigative journalism. 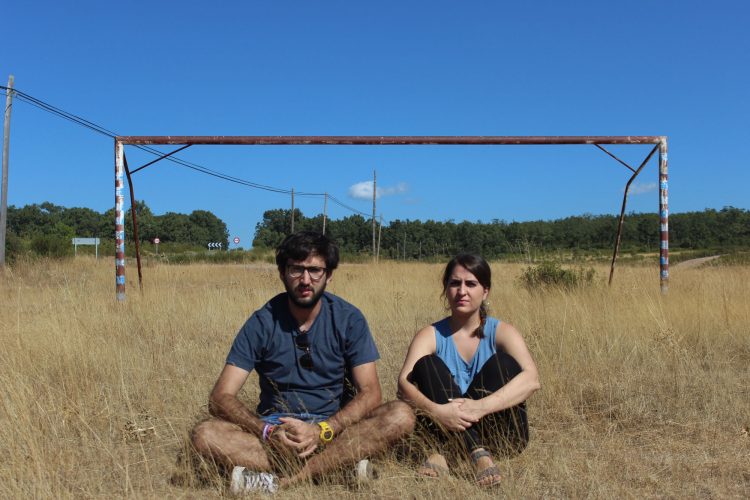 Ana Valiente is a Spanish freelance journalist based in Madrid. She is a regular contributor for Euronews, where she covers politics and societal issues. Her stories have also appeared on The Post Internazionale, Cafébabel and Esglobal. She previously worked as the Spanish editor for Cafébabel in Paris and as a trainer at different media youth exchanges across Europe.

Álvaro García Ruiz is a 26-year-old Spanish freelance journalist focused on digital media. He studied journalism at the Universidad de Valladolid and Universidad Complutense de Madrid. He has worked for several Spanish media outlets like El Confidencial and Vocento Media Lab, and the European media outlet Cafébabel. He is interested in innovation and data-driven journalism. 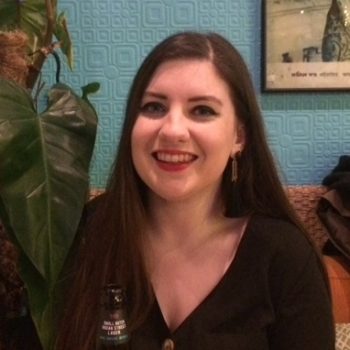 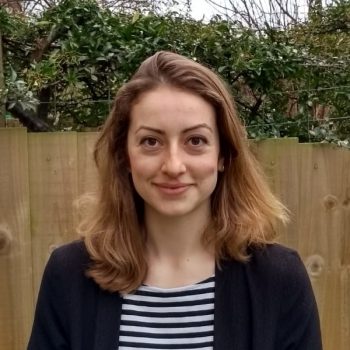 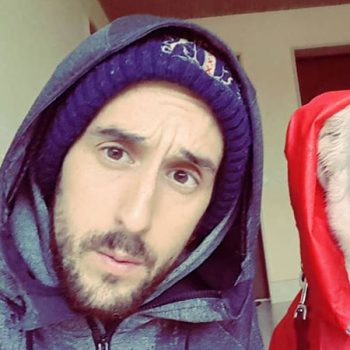 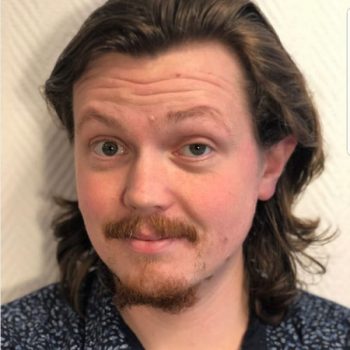 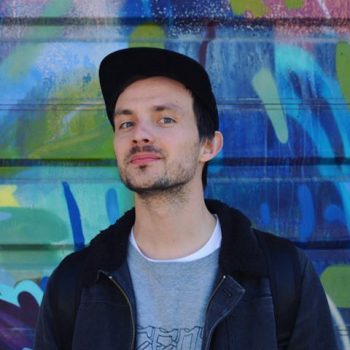